After graduating from Automotive Technical School in 1986 he started his apprenticeship with Mercedes-Benz of North America. Gus received continuous education programs at Mercedes-Benz in Germany and received his title of 'journey man technician' in 1990.

As a diagnostic specialist he worked at different Mercedes-Benz facilities in the Bay area to finally become a team leader. Over the last decade he was the facility shop foreman for the local Mercedes-Benz dealership in El Dorado Hills. Mr. Nunez resides with his family in Folsom, California. 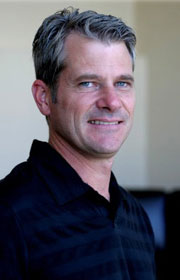 Werkstatt in the News